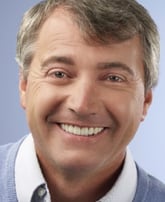 Hockey players might be better known for losing their teeth, but in the heat of a high school football game, Von Humphies proved that football players can also take a shot to the mouth. Soon after, when Von's affected tooth started to turn dark and grey, Von took another hit – this time to his self-esteem. "I spent from 17 years old until my early 40s hiding my smile so I could hide that unsightly tooth," Von confesses.

Getting his smile back

Despite many hours in the dentist's chair, Von spent years in this condition – throughout high school, college and decades thereafter. But as luck would have it, a direct inquiry from his brother-in-law, a dental professional, finally corrected what Von spent so much of his life hiding. He noticed Von's dental issues and told him about new technology that would beautify his teeth: e.max®. This was a courageous conversation, because who wants to deliver the news that someone close to them has a flaw? But Von's brother-in-law offered him the opportunity to have an e.max restoration and explained how e.max could transform his smile.

Von, obviously, was very interested and jumped at the opportunity. While he never said anything to his brother-in-law, a sense of relief washed over Von knowing that he was finally going to get his teeth fixed. He knew that before the injury, he basically had nice, straight teeth. Now, with e.max, Von was able to not only get his old smile back, but an upgraded version. It was stronger and it would last longer. Prior to the procedure, his brother-in-law answered all of Von's questions and put any fears he had to rest. His new e.max restoration would be long-lasting, durable and would not take on stains or cause any problems to his natural teeth.

Von is from Idaho and works on oilfields is Wyoming, Colorado, Utah, Montana and North Dakota, so he doesn't spend a lot of time showing off his new smile -- but everyone around him notices. His buddies on the oilfield didn't know he was going to have any dental work, but they all became aware of his new e.max smile pretty quickly. They commented on his nice smile and good teeth, earning Von the title of Nicest Smile in the Oldfield. Von chuckles, "Hard to beat that."

Von heartily recommends e.max to everyone, for a variety of reasons. While the aesthetics are important, he cites how the feel of his e.max smile is even more significant. Also notable is the ease of care and the longevity of e.max. These things all factored into the reasons why the investment is worth it. "There is no point going second rate." Von remarks, "You might as well spend your time and money on something that is the best and is going to last."

Von no longer has to hide his smile, he no longer has to worry about his problem tooth. The relief that realization brings makes his e.max smile shine even more brightly, even on a dark oilfield. 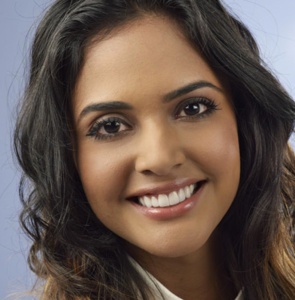 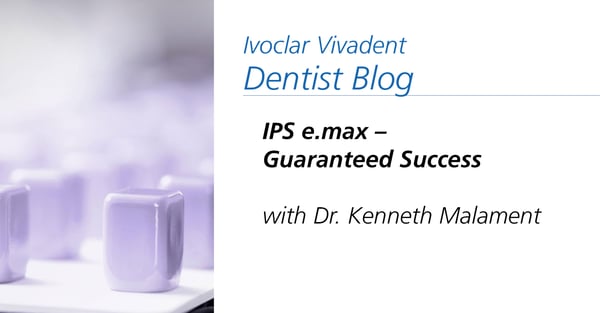 The integration of chairside CAD/CAM into a dental practice always brings into question what, or ... 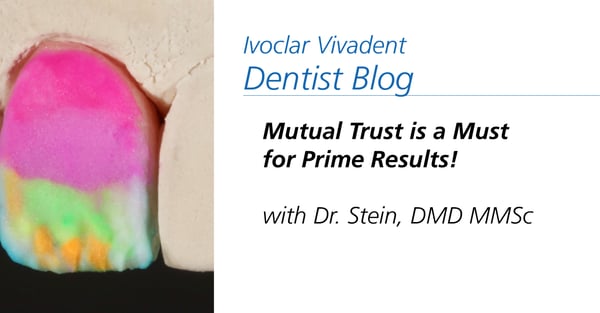 After a handful of beautiful anterior results with master Technician, Yuki Momma, RDT, I began to ... 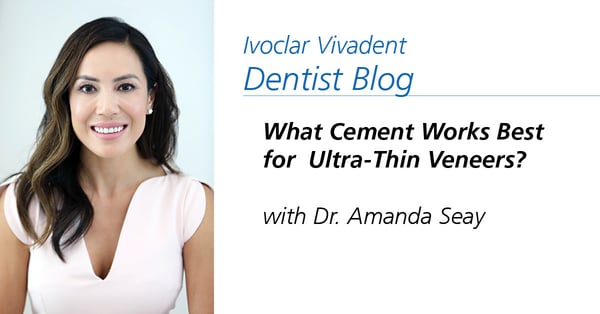 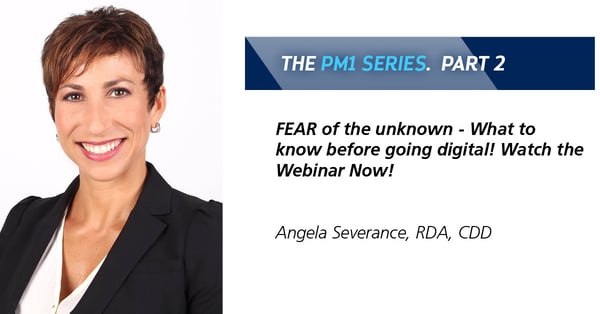 FEAR of the unknown - What to know before going digital! 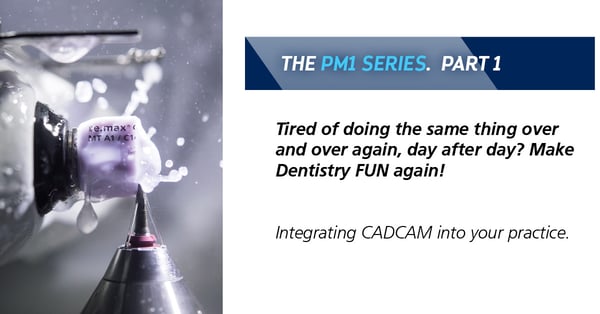 Tired of doing the same thing over and over again, day after day? Make Dentistry FUN again! 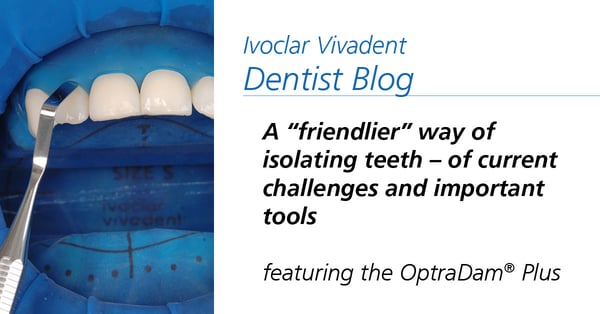 A "friendlier" way of Isolating teeth 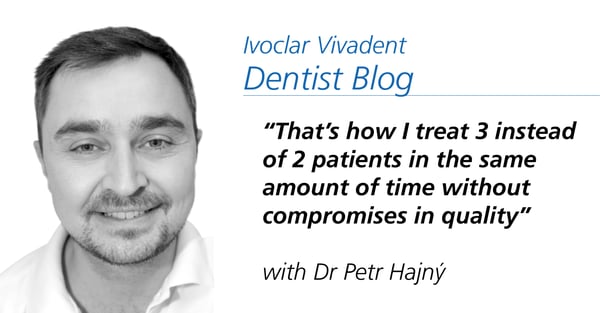 Dentist Dr Petr Hajný: That's how I treat 3 instead of 2 patients in the same amount of time

Can you afford NOT to incorporate CAD/CAM? 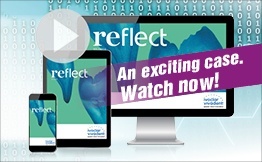 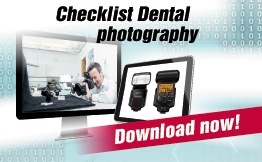